In 2005 we decided on a trip to Canada, starting with a flight to Toronto, a train to Vancouver and a ferry over to the Island where we hired a car to get around to some amazing places. So join me on my Canadian trip of a lifetime.

Air:  The following images are taken on coming in to land at Toronto as we circled right over the city. Sometimes even having a seat with a wing view can be interesting too. 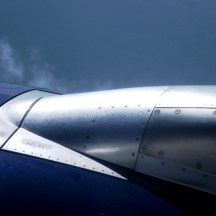 Toronto’s CN Tower from the air

Train: After a few days exploring Toronto and a quick trip down to Niagara Falls we joined the Canadian train departing from Union Station in the country’s largest city to cross through some of Canada’s most sparsely populated regions. On the first day the panorama changes from the glass skyscrapers of Toronto to the pine trees of Sioux Lookout. Day two took us to Edmonton, crossing Winnipeg River, the Prairies and the lakes of Whiteshell Provincial Park. On the third day the train steadily climbs through the foothills of the Rockies, crossing several rivers and glacial lakes of the most stunning colours. After Jasper the train winds its way through the Yellowhead Pass, the crest of which marks the border of Alberta and British Columbia. The Canadian is in sight of Mount Robson for 16 km before turning sharply south and descending. In the early hours of the morning the mountains suddenly fall away and the Canadian follows the flat green fields along the Fraser River. It arrives at the Pacific Railway Station in Vancouver after a long and astonishing journey.

A Sunset on the move 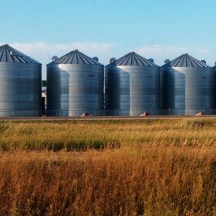 Grain silos in the Prairies

Boat: On reaching Vancouver the next step of our journey was to travel on the wonderful BC Ferries up and along the Sunshine Coast then over to Vancouver Island. I’m not a very good sailor, but would go on these ferries any time, and if you are lucky, as we were, you might catch a glimpse of a pod or two of Orcas.

Crossing to the Island

Of course there are many other types of boats on Vancouver Island, so here are a few of the smaller ones. 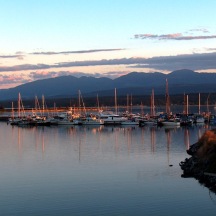 Road: Of course the journey would not be complete without the use of our lovely Lincoln hire car. She enabled us to get off the highways and to more remote places that were not easily accessible by public transport. On and off ferries to explore the smaller islands of Hornby and Denman, over a logging route to visit Telegraph Cove, along the Pacific Rim coastline to Port Renfrew, Ucluelet and Tofino, and north to Alert Bay. But my first journeys in the car were in the environs of Vancouver – to the fabulous UBC Anthropology Museum, Van Dusen Gardens and over the Lions Gate Bridge to Grouse Mountain.

Arriving at the B&B

And of course there are many other methods of transport available in Canada. I hope you have enjoyed the ride 🙂 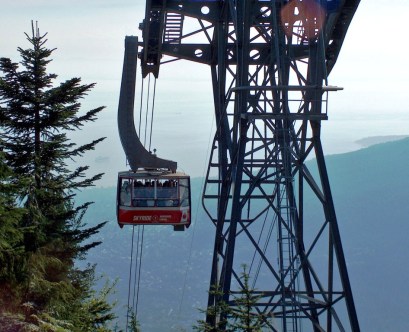 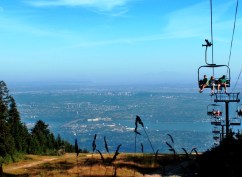 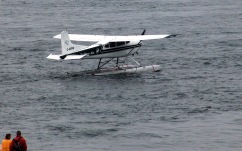 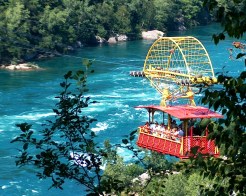 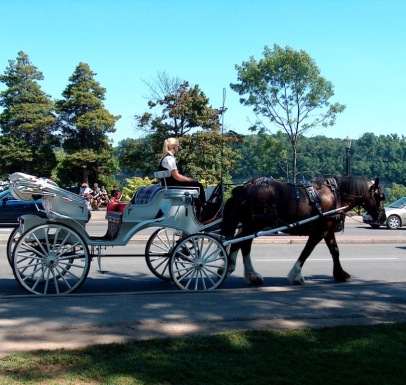 41 thoughts on “Planes, Trains and Automobiles…”