On our first visit to Vancouver Island, way back in 2005, we moved northwards after spending a week in the Comox Valley area to spend a few days in Alert Bay, a small settlement on the Cormorant Island which lies off the northeast corner of the Island in the Inside Passage, a 40 minute ferry ride from Port McNeil. (See the map on the Victoria 1 post). Our main reason for going there was to go on a boat trip to look for killer whales (Orcas – the lovely black and white ones).

Before we reached Port McNeil though we decided to branch off at the Nimpkish Lake to the small community of Telegraph Cove which is about 130 miles northwest of Campbell River. Historic Telegraph Cove is British Columbia’s last boardwalk community. It grew out of a one-room station at the northern terminus of the Campbell River telegraph line in 1911 into a chum salmon saltery and later a small sawmill. It hasn’t changed much over the years. Its history is well-remembered and the homes reflect the original era. The sawmill closed in the mid 1980s and the only future seemed in tourism. Today its economy is primarily based on tourism with its proximity to the Robson Bight ecological reserve.

Whale watching, grizzly bear viewing excursions and kayaking are popular activities on the Johnstone Strait and Knight Inlet and most of the cabins on the picturesque boardwalk are holiday rentals or tourist shops and cafés. The Johnstone Strait and Broughton Archipelago are home to a bounty of nature’s magnificence including humpback whales, Steller sea lions, dolphins, porpoises, bald eagles and so much more. The sheltered cove and the chance to see a pod of killer whales have attracted many people to this delightful boardwalk village.

When we visited we encountered the Telegraph Cove Road Improvement project and had an interesting drive on gravel and unpaved diversions past logging yards and sawmills to reach the unique boardwalk resort. Now you will be pleased to hear it is a wide, realigned and paved road all the way. Although I actually quite liked the adventure of “off-roading”.

So here are a few pictures of Telegraph Cove and I will follow with a few posts about Alert Bay as it really is a gem of a find. 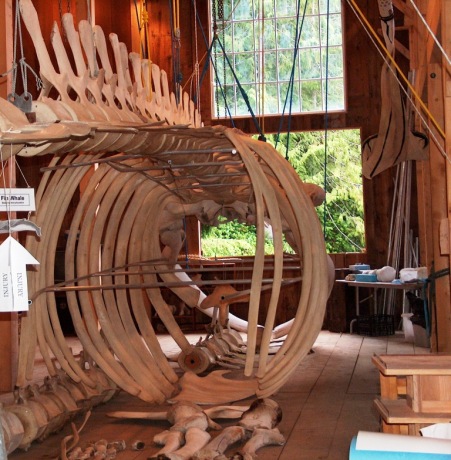