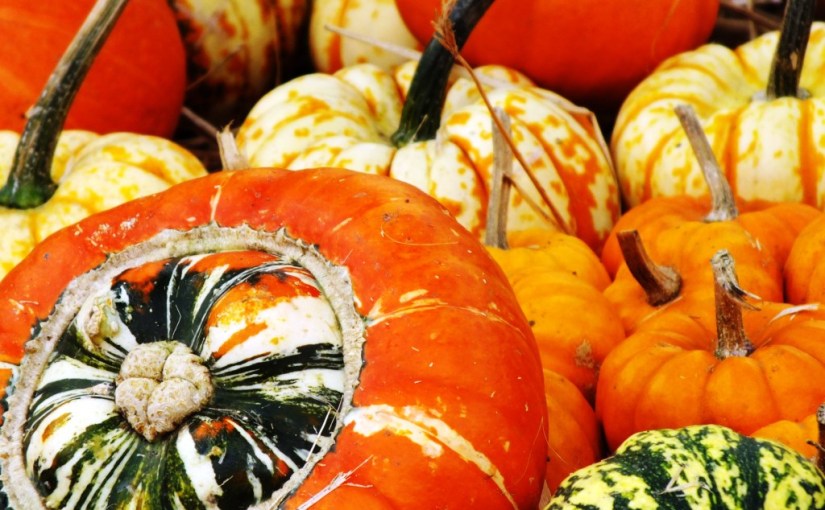 I’m not a fan of the commercialised Halloween. When I was growing up it barely existed in the UK, although the Christian practice of remembering the dead, including saints (hallows) and martyrs, goes back centuries.  Trick and Treat and dressing up in scary costumes was an American ‘thing’. Instead we looked forward to Bonfire Night on 5 November. With accompanying ‘guy’, fireworks, bonfire toffee, Yorkshire Parkin, baked potatoes, mushy peas and toffee apples.  Weeks before were spent collecting firewood, making the guy and saving pennies to buy sparklers, crackerjacks and catherine wheels.

Remember, remember, the fifth of November.
Gun powder, treason and plot
I see no reason, why gunpowder treason
Should ever be forgot.

But the fifth of November has been overtaken by  Halloween.  A vivid reminder of just how powerfully American culture and American consumerism can be transported across the Atlantic. Local shops create window displays suitable for the season. and now my own grandchildren look forward to dressing up as ghouls and ghosties and knocking on the neighbours doors for a treat.

Me? I just close the curtains and pretend I’m not in.