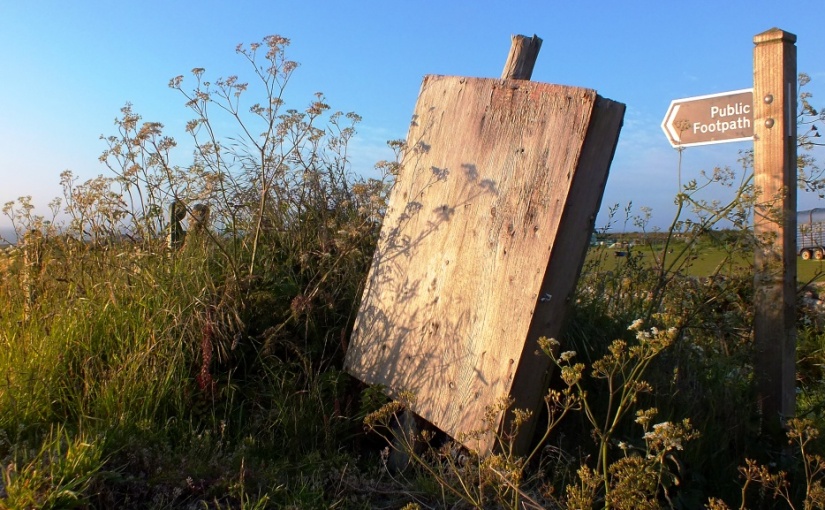 West Penwith. The furthest west you can go on British mainland and where you will find Land’s End. An area which was once rich in mineral wealth and is therefore riddled with mine shafts and abandoned engine houses. It is also an area rich in megalithic and archaeological sites. Fields of standing stones, stone circles, rocks with holes in the middle and a quoit or two.

Staying near the former mining village of Pendeen which lies between the sea and moorland gave me a chance to explore this wild and rugged region. The sun shone brightly every day, although the accompanying wind from the north reduced the temperature to a mere 14°C and made walks on the exposed coastline ‘‘ difficult to stand up in.

A rather more pleasant walk was inland to find Chûn Quoit and Chûn Castle (though the castle is reduced to a heap of stones as most of it was used to pave the streets of Penzance) as much of the route was along a sheltered lane with high Cornish walls at either side.

Finding the start of the public bridleway was the first hurdle as it isn’t marked from the road, but consulting the Ordnance Survey map we had with us it appeared to start at the back of a group of houses/farm in Higher Bojewyan just around the corner from our cottage. END_OF_DOCUMENT_TOKEN_TO_BE_REPLACED