The new January Squares challenge, hosted as ever by Becky, the Queen of Squares,  is all about ____light. That’s words ending in light. In this often dull month light of any kind is what we all need to lift our spirits as we wait impatiently for spring to begin. Click on the link to find out more.

The Park Güell bubble maker in Barcelona was definitely creating an experience to delight everyone, young and old. The little ones squealed with delight as they chased the massive bubbles around trying to catch one. 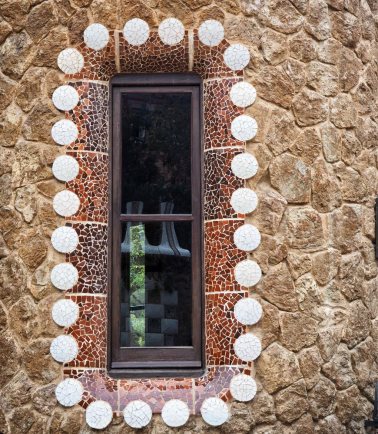 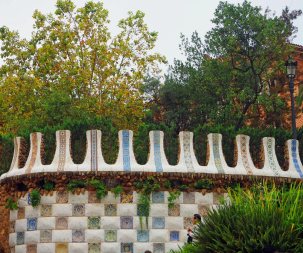 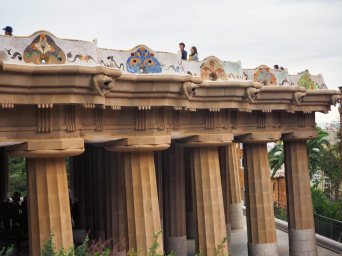 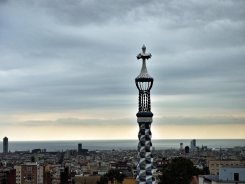