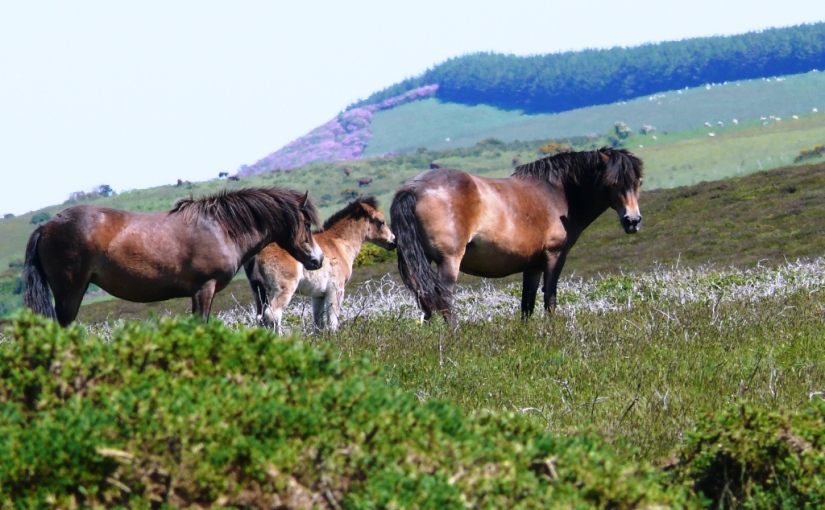 A couple of years ago we went to North Devon and stayed in a National Trust Cottage near the pebbly Peppercombe Beach.

The cottages were traditionally built out of cob in the late eighteenth century, to house the officers of what was then called the Preventive Service – tasked with policing this wild stretch of coast to prevent smuggling – and later evolved into the life saving Coastguard Service END_OF_DOCUMENT_TOKEN_TO_BE_REPLACED