On this our second visit to the island we wanted to stay in the city (previously we stayed out at Sooke which is south-west of the city) so we booked the Great Western Inner Harbour as it is within walking distance of the inner harbour, downtown and the southern suburbs. We only realised shortly before leaving the UK that the Island marathon was being run on the Sunday (the day of our departure) and our hotel was slap bang in the centre of the start and finish places so all the roads surrounding us would be blocked! It was also Thanksgiving in Canada that weekend too which probably explained why we had such difficulty booking any B&Bs during this period. (I apologise to all Canadians as up until this time I didn’t even know you guys celebrated Thanksgiving!)

A hasty re-booking of another Great Western for Saturday night in Sidney in the north of the peninsula and only 5 minutes drive from the ferry port at Swartz Bay over to the mainland at Tsawwassen meant an easy stress free Sunday. Missing our flight back to the UK was not an option!

We love Victoria. We walked our socks off last time exploring every nook and cranny of the city. For those of you who have yet to visit the state capital of British Columbia here are a few of the highlights of this flower-filled city: 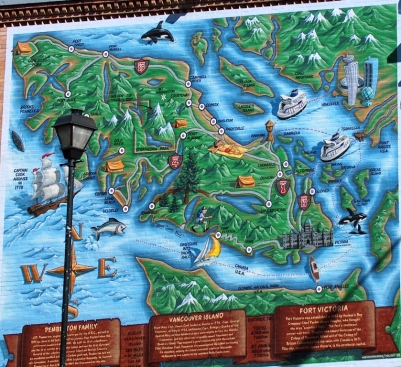 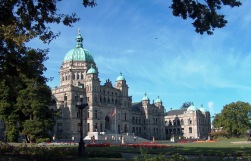 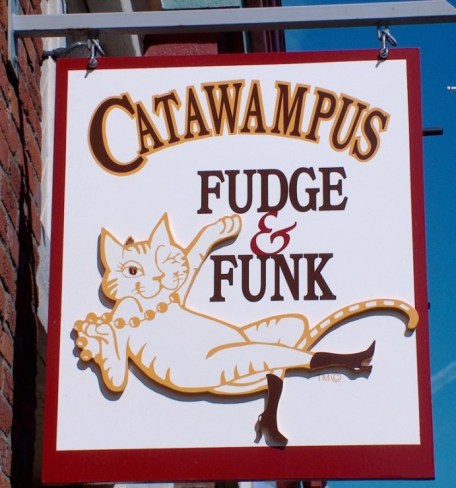 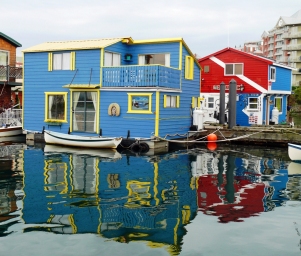 After checking into the hotel we wandered along the sea-wall walk around to Fisherman’s Wharf stopping to photograph a very athletic pair of seals on the way, and to read a new marker at Laurel Point which is one of the seven signs of Lekwungen that honours the artistic, historical and cultural contributions of the Coast Salish people who have lived in the Victoria area for hundreds of years.

At the wharf we nosed amongst the lovely houseboats moored there, dreaming of buying one for ourselves and settling amongst the characters that make this lovely place their home. We ended up eating extremely good fish and chips overlooking the harbour and having to fend off pesky seagulls and ravens.

In the evening we walked up to the inner harbour garden to take a night photograph of the Legislative Buildings with its 3,333 light bulbs (and no I didn’t count them!). 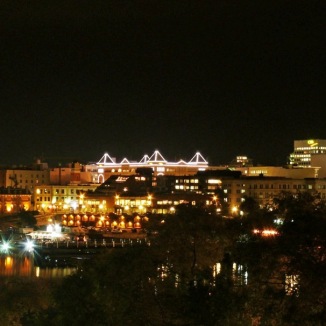 14 thoughts on “Victoria I: Inner Harbour”