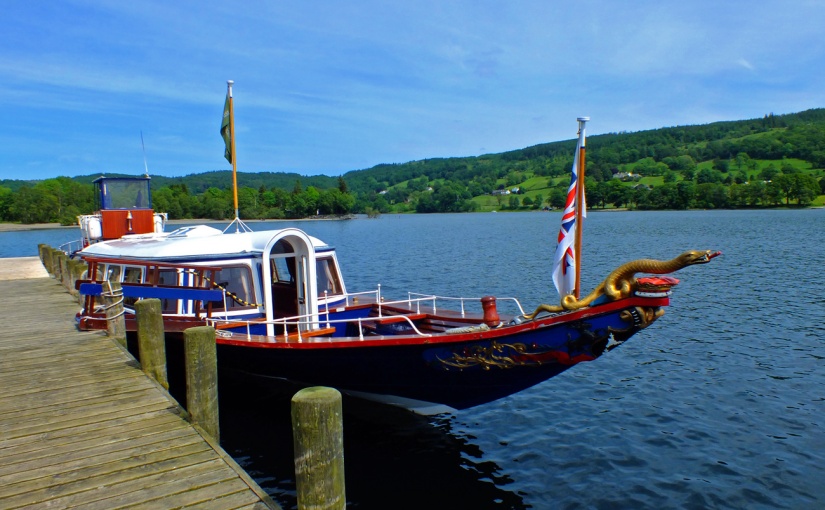 The steam yacht Gondola is a rebuilt Victorian, screw-propelled, steam-powered passenger vessel on Coniston Water, England. Originally launched in 1859, she was built for the steamer service carrying passengers from the Furness Railway and from the Coniston Railway. She was in commercial service until 1936 when she was retired, being converted to a houseboat in 1946. In 1979, by now derelict, she was given a new hull, engine, boiler and most of the superstructure. She is back in service as a passenger boat, still powered by steam and now operated by the National Trust. Source: Wikipedia.

The Illustrated London News of 7 July 1860 reported after her maiden voyage that the first class saloon was “beautifully finished in walnut wood and cushioned and decorated after the style of the royal carriages of our railways.” 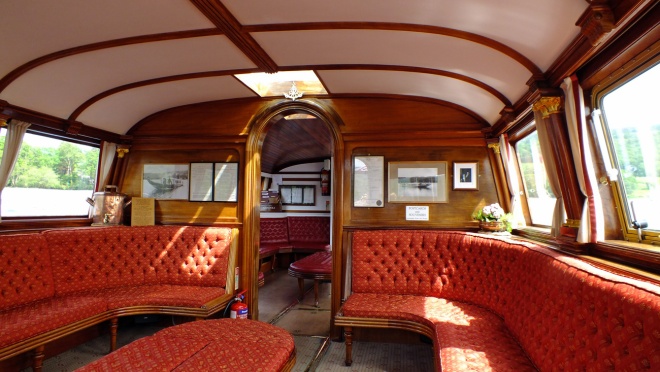 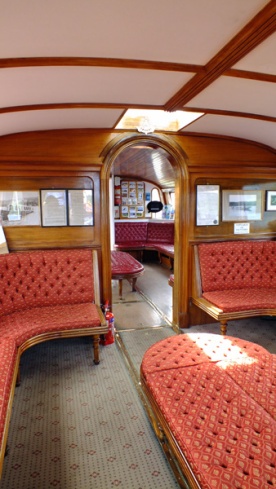 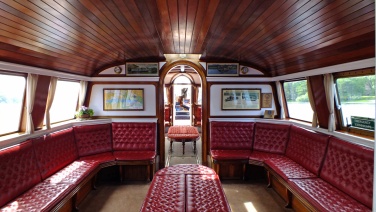 Locomotion Enterprises, a training company in the North-East of England, got the task of building the new engine whilst W Bertram & Sons of South Shields provided a new high-pressure boiler, fittingly to the same design as the Ffestiniog Railway’s locomotive Prince. 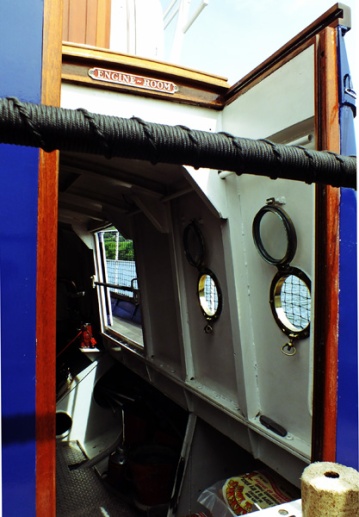 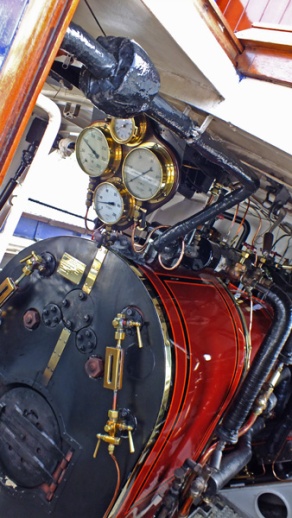 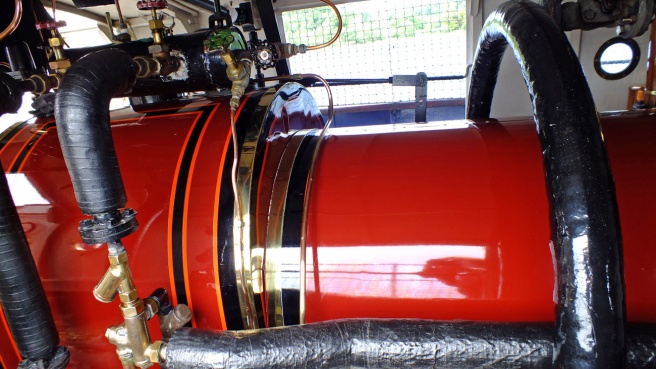 If you find yourself in the Lake District then I can recommend a cruise on this beautiful boat.

28 thoughts on “Opulent Saloons and an Engine Room”